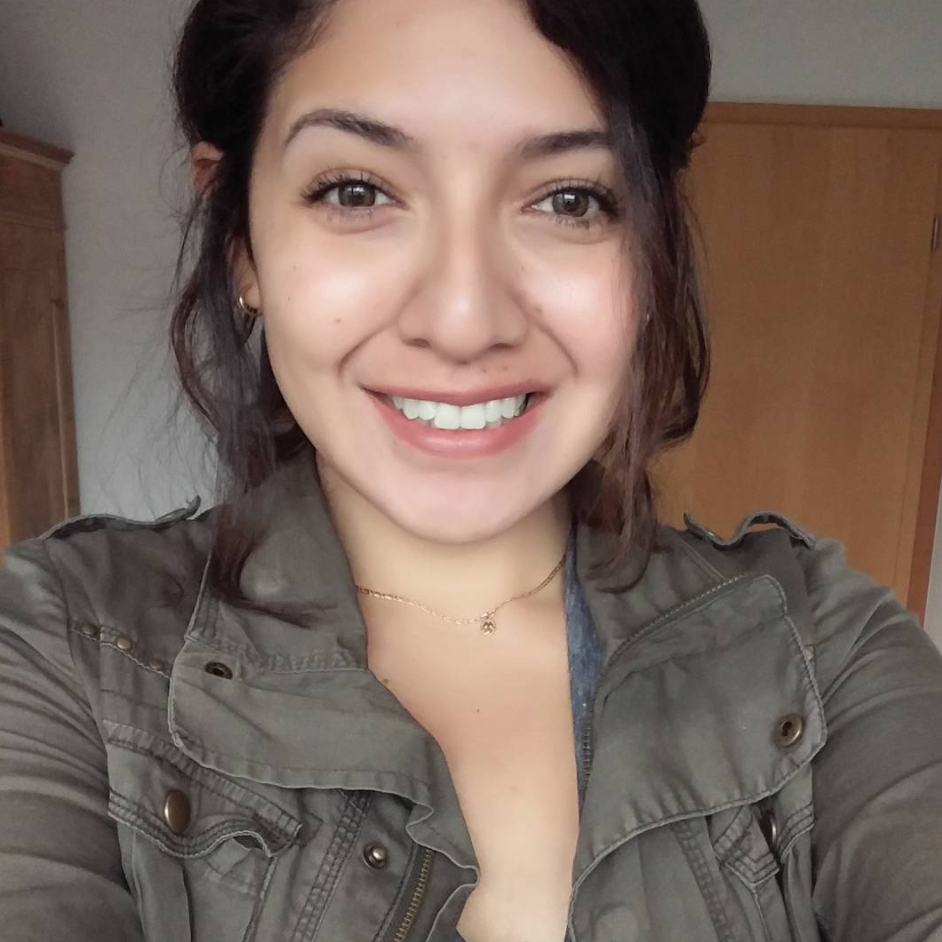 Hello!
Thanks for visiting my site :D
I would love to hear your feedback, please contact me with any questions or comments.

You often hear people say "prove them wrong". You say this when a friend is having a hard time or is down in the dumps about their career or life choices and everyone seems to be against them.

I've said it, you've probably said it too. It comes from a good place, a place of hope and encouragement for this person or for yourself. But it's not sustainable to continuously draw your energy and drive from a place of wanting to be better than your nay-sayers. Because once you reach that seemingly unattainable peak of greatness and success, those people won't exist anymore. They have changed, just like you, they grew and have formed different opinions. The people that doubted you are gone and it wasn't because of anything you did. So attaining that success won't be as satisfying.

Two years ago I found out that my ex moved to France with some woman. He and I had broken up a year prior. He looked happy. Out of pure anger, I decided that I wanted to out-happy him. So I made a plan to move to Europe, which was something I had always wanted to do. NO, I didn't want to see or bump into him, that is not where this story is going, haha. What I wanted to do was everything he told me I couldn't do because of my lack of focus, funds, ambition and discipline. It was terrifying to make this move, but what was more terrifying to me was the possibility that he was right that I wasn't smart, talented, or brave enough to take a chance on me.

But I did. I leapt and the net appeared. After a while, I started realizing that I wasn't doing this for him anymore. He rarely, if ever, even crossed my mind.

Who I did think about was my family, my supportive friends, and all of the amazing people I met along the way that helped me on this journey by giving me a place to live, shared their food with me and gave me sage advice when I would break down because I felt like failure.

I thought about them and all I wanted to do was to prove them right. I've not reached my goals yet but I'm closer then ever because of you all. Thanks for betting on me.